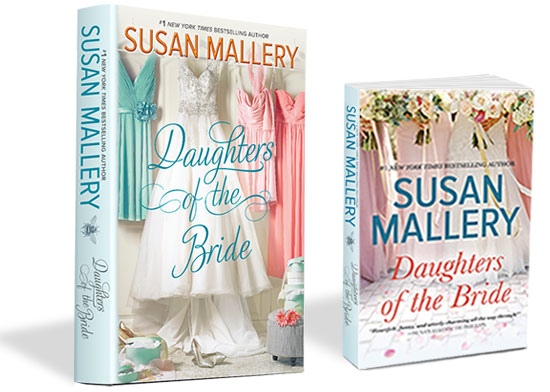 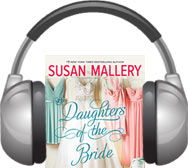 Middle Sister Wine makes a cameo appearance in Daughters of the Bride!

As the awkward one, Courtney Watson may not be as together as her mom and sisters, but she excels at one thing—keeping secrets. Including a white-hot affair with a sexy music producer. Planning Mom's wedding exposes her startling hidden life, changing her family's view of her forever…and her view of herself.

When Sienna's sort-of boyfriend proposes—in front of her mom and sisters, for crying out loud—he takes her by surprise. She already has two broken engagements under her thrift store belt. Should she say "I do" even if she's not sure she does?

Rachel thought love would last forever…right up until her divorce. As Mom’s wedding day draws near and her ex begs for a second chance, she's forced to acknowledge some uncomfortable truths about the real reason her marriage failed, and decide if she’ll let pride stand in the way of her own happily ever after. 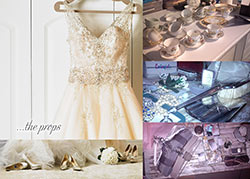 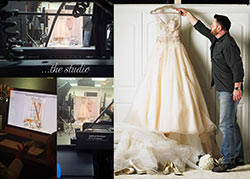 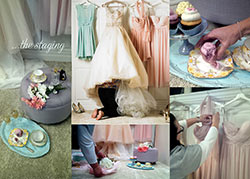 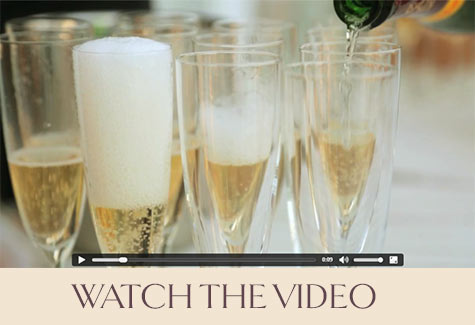